Arla, the farmer-owned cooperative, has won the Award for Innovation at the 2019 Cream Awards, for its innovative new Arla UK 360 programme to ensure sustainable production of dairy.

Launched in October last year, Arla UK 360 seeks to create a supply chain that works for everyone in today’s changing world. Developed and trialled by Arla’s farmer owners, it will grow to become the leading standard to drive continued evolution in the sector through the six areas identified as essential to building a profitable, responsible dairy farm business.

Graham Wilkinson, Agriculture Director at Arla Foods UK, said: “We’re honoured to be recognised by the cream of the crop in our industry. Arla UK 360 is just at the start of its journey. This level of recognition so early on is a sign of just how transformative this programme will be for our farmer owners and the wider industry.”

The Arla UK 360 programme incorporates best practice in today's dairy farming across animal health and welfare, people development, environment and natural resources, community engagement and economic resilience and reinvestment. The programme builds on Arla’s group farming standard ArlaGården, however, increasing challenges between protecting the environment, caring for animals, keeping dairy affordable for all and running a profitable business means that development and change must be continuous. 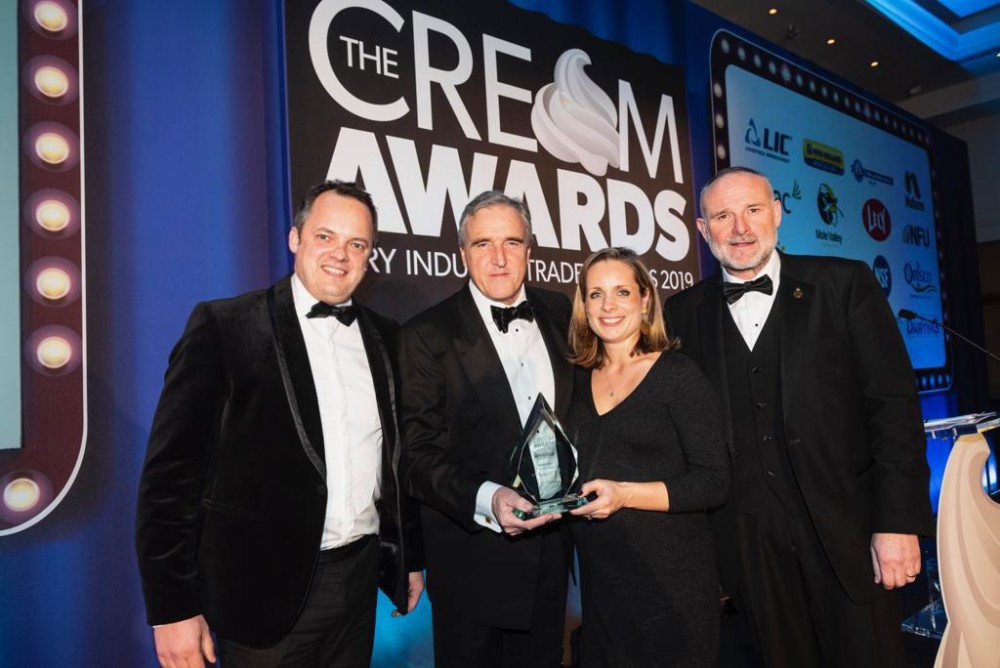 Wilkinson continued: “The intention is to grow support across retail and foodservice so that more farmers can join the programme. From consumers, to production, to farmers, to cows, it’s in the best interests of everyone if we are all taking a share of responsibility for the food we eat and the way it is produced. Innovation comes when the whole supply chain works together to capitalise on new technologies, shared experience and new research or thinking.” 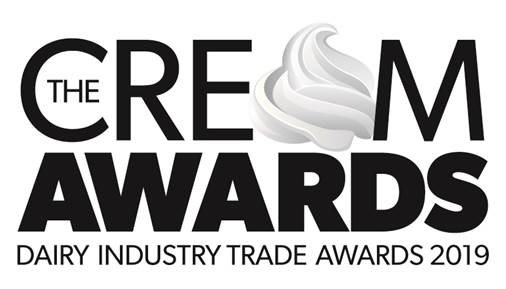 The Cream Awards recognise some of the brightest and best businesses and people across the dairy industry, aiming to drive positive thinking, highlight innovation and promote best practice in the industry. The judging panel, including food industry economist Séan Rickard, dairy farmer David Cotton and OMSCo executive chairman Nicholas Saphir, recognised Arla UK 360 for its innovative farming approach that benefits everyone.

Tim Dale, an Arla Farmer Owner, who has played a part in developing Arla UK 360 said: “The most important aspect of this initiative is that it’s farmer developed and farmer led. We’ve set the framework and know the direction of travel, but exactly how each farmer delivers on farm is down to them to ensure it’s a fit with their farm type, their location and their farming practice. The support of consumers, retailers and industry to continuously develop the programme, especially in the research and development areas, will be instrumental to the scale of change we can achieve.”

Arla Foods is a global dairy company and co-operative owned by 11,200 dairy farmers with circa 2,500 of whom are British.